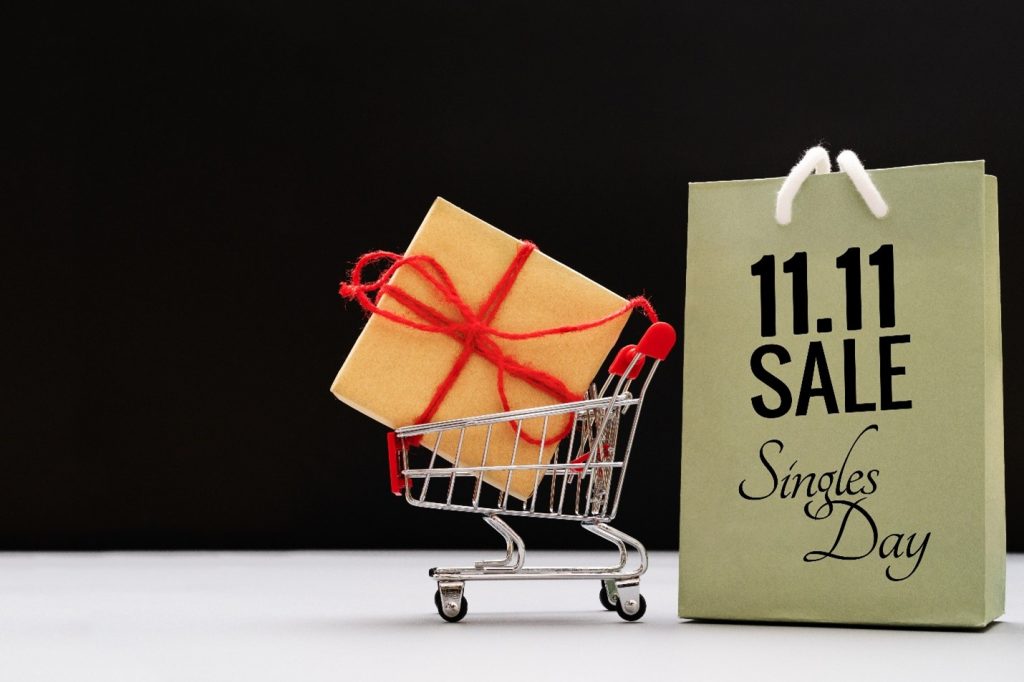 As the name suggests, World Singles’ Day is centered around celebrating bachelors and spinsters around the world. It is a trend that grew out of the Asian region of China and is now gradually spreading across the world. It is a Chinese commercial holiday that helps single people show their pride in being single. The holiday was previously celebrated by only young men, hence the initial name Bachelors’ Day. However, it is now widely celebrated by both genders.

In China-Mandarin, this day is also taken as an unofficial holiday and it is referred to as Guanggun Jie, or Singles’ Festival. During this unofficial holiday, single people across China treat themselves to nice dinners and splurge on goods they wouldn’t otherwise buy for themselves.

It started as a paean to being single, where solo students at China’s Nanjing University chose November 11 (because 11/11 looks like a group of sticks) to celebrate, rather than lament their being ‘partnerless’. Singles Day is celebrated on November 11 and it is now spreading as a global trend. Singles Day has become the single most lucrative online shopping holiday in the world, with sales reaching $25 billion in 2017, easily surpassing Black Friday and Cyber Monday combined.

Although Singles’ Day is intended to celebrate the lifestyles of bachelors & spinsters, the holiday is used by some people to bid farewell to their single lives as they find their partners. Many Chinese young people attend dating parties to find suitable partners.

As previously mentioned,  the day is observed as  a shopping holiday, thanks in part to Alibaba CEO, Daniel Zhang, who created the first Singles’ Day sales in 2009, sparking a trend that has surpassed Cyber Monday in single-day transactions.

While the holiday may have gone commercial, the celebration and theme are still in line with its foundation – to celebrate who you are, your friends, and your loved ones, regardless of what your relationship status is.

Now you can join the world in celebrating singlehood and do some online shopping with your FirstBank Debit or Credit card.

Visit www.firstbanknigeria.com for more information on our banking services in China. 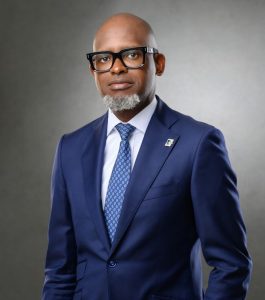