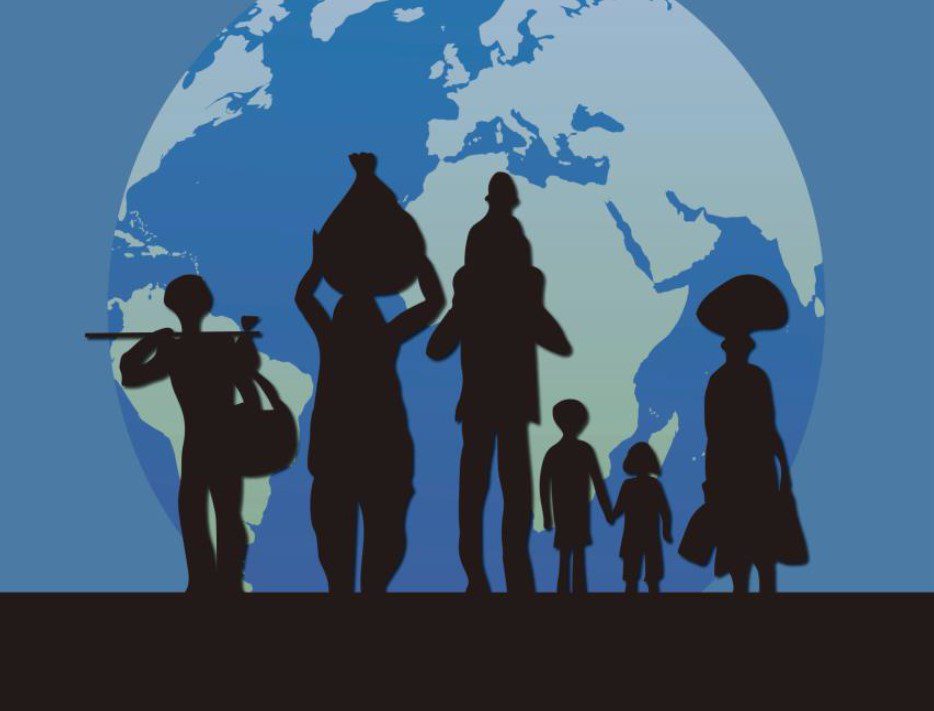 The United Nations set aside 20 June every year to celebrate and honour refugees from around the world.

World Refugee Day aims to recognise the plight of refugees who have fled the conflict and persecution of their country with the hope of finding sanctuary and living a better life elsewhere. Essentially, a refugee is a displaced person who has crossed his national boundaries and who cannot or is unwilling to return home due to well-founded fear of persecution.

The theme for 2021 World Refugee Day is “Together we heal, learn and shine”. The United Nations designated 20 June as World Refugee Day over 20 years ago, to mark the 50th anniversary of the 1951 Convention on the Status of Refugees.

To be declared a refugee a person needs to go through the refugee status determination process, which is an internationally recognized administrative process conducted by Governments or the United Nations High Commissioner for Refugees (UNHCR).

Displaced persons in their own country are officially known as “internally displaced people” or IDP’s and there were over 40 million of them as at 2017, due to rising internal conflicts in nations across the world.

Whatever we do, remember that refugees are normal people who deserve to be treated with dignity. As the world ponders over their plight, you may search out charities who support refugees and donate to their organizations with ease from your FirstBank online account, as you desire.