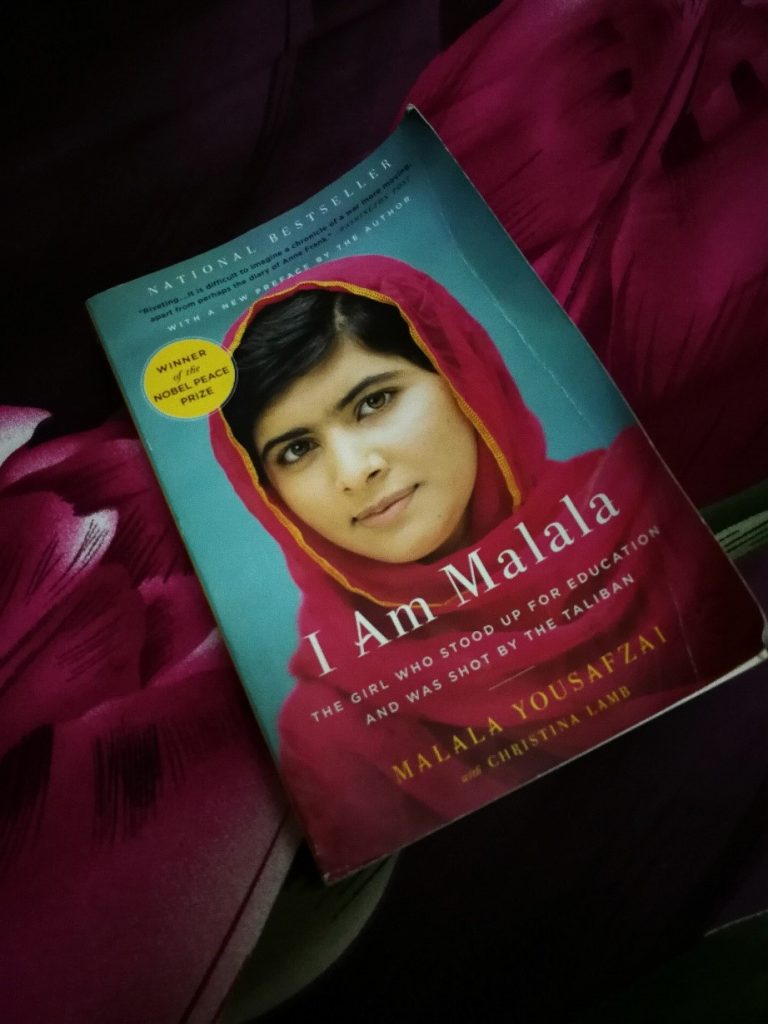 Malala Yousafzai was born on 12 July 1997 in Mingora, Pakistan.

On 12 July 2013, Malala Yousafzai, the then sixteen-year-old Pakistani girl engaged in the promotion of girl education, delivered an impassioned speech at the United Nations (UN) headquarters on the need for gender equality in education.

The historic address witnessed several rounds of standing ovations for the teenager and the day, 12 July was soon declared by the UN as Malala Day in honour of the young activist.

Every year thereafter, the world has celebrated the birthday of Malala Yousafzai as World Malala Day. The day seeks to honour the rights of children and women all over the world.

Malala’s father is an educator, and as a result, she developed a thirst for knowledge early.

In 2007 the Taliban took over the city in which she lived and banned girls from attending school. As young as she was, Malala demonstrated fierce bravery by standing up to the Taliban.

In 2009, Malala started a blog and wrote about life under the Taliban rule. She also wrote about her desire to go to school. For three years, she and her father advocated for the right of girls to attend school.

The Taliban response was brutal and nearly fatal as gunmen shot her and two other girls while on a bus after taking exams. Malala was hit in the head with a bullet and remained unconscious and in critical state till her condition later improved enough for her to be transferred to the UK where multiple surgeries and weeks of rehabilitative therapy took place. Malala later began attending school in the United Kingdom.

The attempt on her life sparked an international outpouring of support for Malala culminating in her being labelled “the most famous teenager in the world” and at the age of 17, Malala became the youngest recipient of the Nobel Peace Prize!

Apart from celebrating the life, struggle and activism of Malala Yousafzai, the World Malala Day is another opportunity to further express the rights of the girl child to education and overcoming the challenges that young girls face.

At FirstBank, support for all human rights are important and this includes the rights of the girl child.  FirstBank via FirstGem account, aims to support women in achieving their business goals in line with their hopes and aspirations.

As we celebrate the world Malala Day, do take time out to visit www.firstbanknigeria.com to know about our FirstGem product that is specifically designed to meet the needs of women.