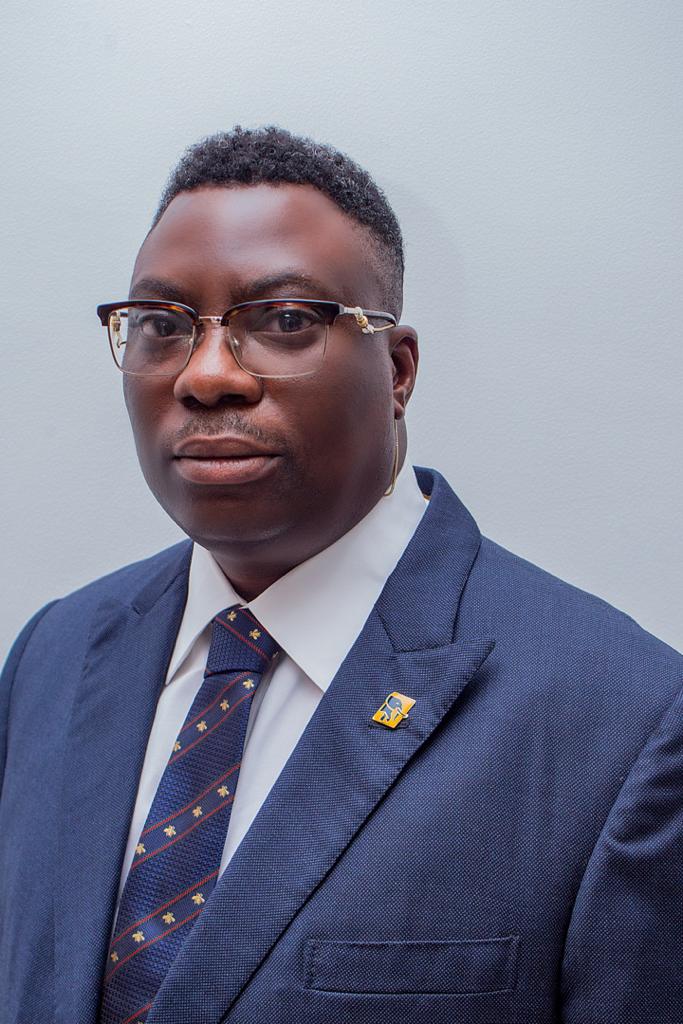 He brings to the Executive Management of FirstBank over 20 years’ extensive banking experience of the UK and Sub-Saharan Africa, with cross-functional exposure covering Corporate and Investment Banking, Treasury and Investor Services, Trade Finance and Audit.

Tosin was previously a Managing Director/Senior Country Officer, Nigeria, at J.P. Morgan where he was responsible for executing growth strategies across all Business lines – Investment Banking, Treasury and Cash Management, Trade Finance, Debt and Equity Capital Markets, Leveraged Finance and Advisory.  In his role, he managed all of JPMorgan’s Clients in Nigeria, including Corporates, Financial Institutions, Sovereign and Central Bank, Government Agencies and Individuals.   His role also extended to managing the Firm’s Sub-Saharan Africa Cash Management offering.  Prior to this, he served as an Executive Director/Head of Trade Finance, where he had oversight responsibility for Trade and Structured Trade Finance for Sub-Saharan Africa.   In this position, Tosin played a key role in setting up J.P Morgan’s Trade Africa Business in London.  He also helped build the In-country Financial Institutions Cash and Trade Team in Lagos to drive the growth in cash/trade for all Nigerian Correspondent Bank relationships.

Before J.P. Morgan, Tosin worked with Standard Bank London Limited between 2001 and 2006 in various positions.   First, he served as an Auditor and later moved to the Trade and Corporate Financing Department responsible for Trade and Structured Financing Coverage and Business Development, Origination, Credit Analysis, Security Documentation and Portfolio Management.  Ahead of his banking career he trained with KPMG in the UK as an Accountant/Auditor and attained the position of Assistant Manager in the Public Sector Audit and Assurance Services Division.

Outside of his core banking career, Tosin was a member of the J.P. Morgan EMEA Diversity Committee and one of the Senior Members of the Black Organisation for Leadership Development.   In addition, Tosin was judged one of the Top 100 Influential Black People in the UK, 2012 Power List in the Business Category.  Tosin is also an Honorary Senior Member of the Chartered Institute of Bankers of Nigeria.

Tosin holds a bachelor’s degree in Economics and Accounting from University of Manchester, United Kingdom and is a Fellow of the Association of Chartered Certified Accountants (FCCA).

He is happily married with three children, and has interests in African Art, Building Design and reading biographies.