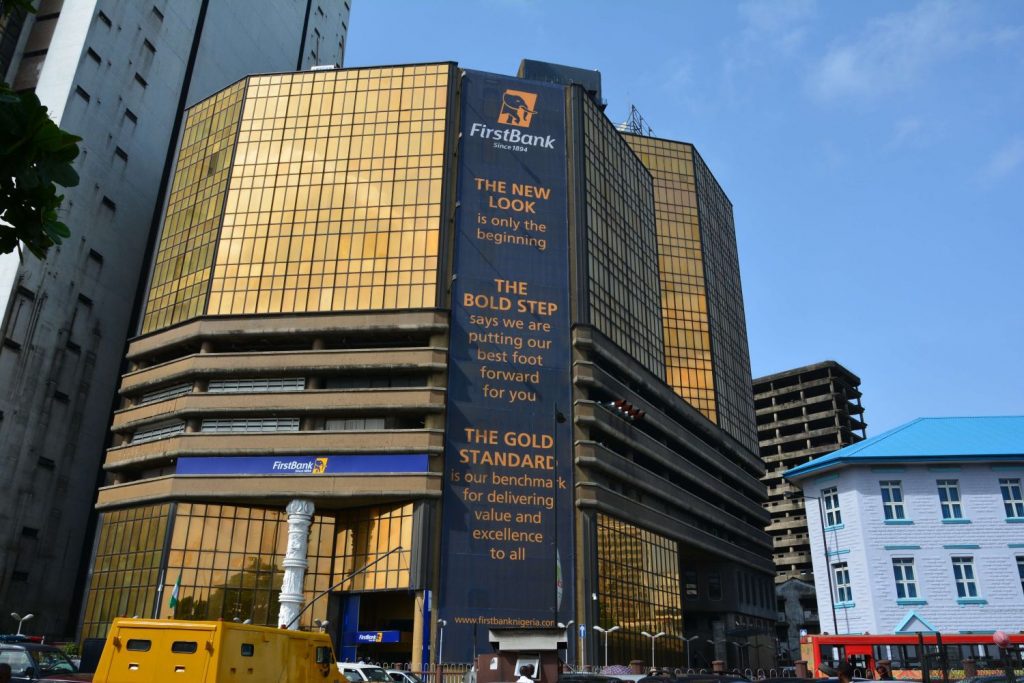 First Bank of Nigeria Limited, the title sponsor of one of polo’s most prestigious trophy, the Georgian Cup is grabbing all the headlines and attentions as the 102-edition of the competition gets underway in Kaduna.  The competition, scheduled to hold 23rd – 30th October 2021 at the Kaduna Polo Club, will feature High Goal teams drawn from across the country who are already on the Guinness Book of World Records as the longest running sponsorship in sports and Kaduna El-Amin as the defending Champion.

Expectedly, this year’s edition of the famous Georgian Cup is generating lots of excitement within Kaduna and beyond as combatants storm Kaduna is quest for honour and fame on the turf. Led by the son of former Military Head of State, Mohammed Babangida, the team overpowered the then defending champions, Abuja Rubicon by 9-7 to emerge winner. The victory was the 15th for El-Amin in the competition. Sporting Nigeria’s best player, Bello Buba (19 times winner of Georgian Cup), Argentine imports; Raul and Martin Sowedo, as well as hard hitting Mohammed Babangida (15 times winner), the victory was a soothing balm sort of for their defeat in 2018 and 2019 to Abuja Rubicon.

FirstBank has since maintained the sponsorship of the prestigious cup since 1919 and has remained a key support to the Kaduna Polo Club. This year marks the 102nd year of sponsoring the Georgian Cup Tournament and the sponsorship is reportedly the longest standing sports sponsorship association in the world, a reflection of a long-lasting association that aligns with heritage, values, performance and quality, all worthy of celebration. This year’s also coincides with the unveiling the Remodeled Murtala Square.

Speaking on the Bank’s contribution to sports development in Nigeria, xxxxxxxxx said “we are always delighted to sponsor various sporting events known as legacy sport. FirstBank sponsored events include the Georgian Cup of Kaduna Polo Club, for over 100 years; the Dala Tennis Hard Court in Kano Club for over 30 years; the FirstBank Lagos Amateur Open Golf Championship in Ikoyi Club which will be in its 60th year this November and the Obasanjo Pro-Amateur tournament of Abeokuta Club now in its 5th year. The Bank’s influence in the development of sport in Nigeria is under its First@Sport initiative”.

The Georgian Cup, donated by FirstBank in 1918 is the oldest and most respected Polo trophy in West Africa. The Kaduna Polo Club was founded in 1918 by the British Army and is one of the most prestigious clubs in Nigeria.