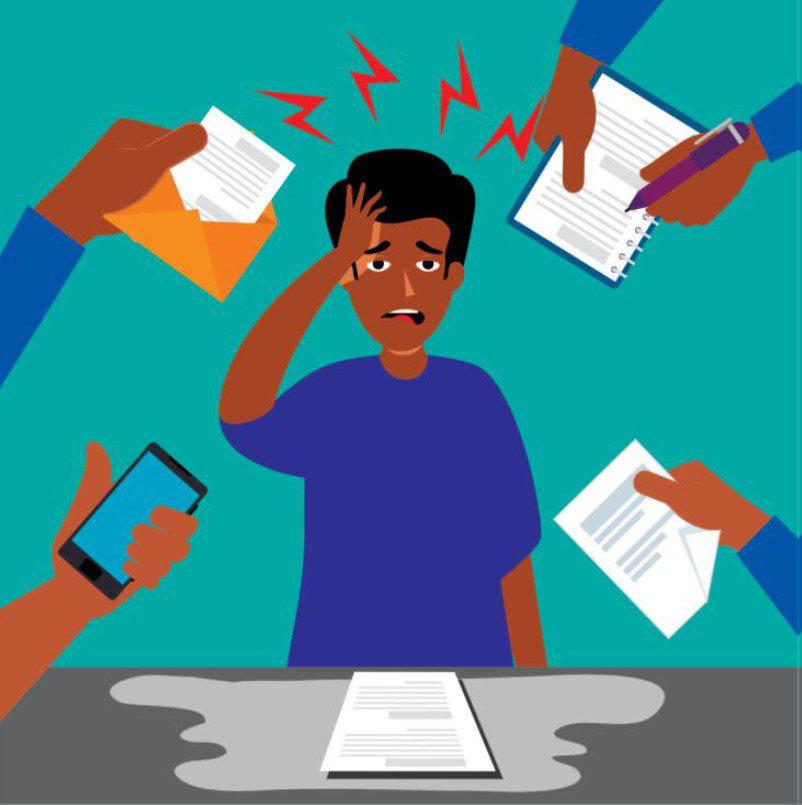 Thank goodness the Internet gives us a platform to discuss topics as critical as mental health. Before the explosion in internet usage, topics such as mental health went by without mention even though they require attention. The internet has been instrumental in amplifying discussion on topics of this nature in our homes, workplaces and even schools. Determining the financial impact of mental health is now a necessity as the post- Covid 19 style of working and living has brought the subject matter to the fore. The debate on the cost of mental health- to society, business, economy and wellbeing of the nation continues.

Mental health, according to the World Health Organisation (WHO) is a state of well-being in which an individual realizes his or her abilities, can cope with the normal stress of life, work productively and make a contribution to his or her community.

It is clear that mental health issues have a negative impact on the total well being of our populace , with its financial impact in homes and in the workplace.

Mental stress comes from innate worries about general wellness With news of the ravaging BIG ‘C’ (Cancer) as a major health concern . O f major concern, although rarely discussed is the BIG ‘D’ Depression. Social media platforms are agog with the increasing level of suicide cases caused by rising living costs an d other issues.

The Federal Neuro Psychiatric Hospital Yaba, states that one in four Nigerians, (about 50 million people), are suffering from some sort of mental illness which is chief amongst which is depression and bipolar disorder.

For many of us, work is a major part of our lives. It is where we spend much of our time, where we get our income and often where we make our friends. Checks on mental health has become paramount as up to 45% of sick leave is stress related Poor mental health in the workplace can mean poor quality work, low motivation and sometimes even conflict between colleagues. Such situations will no doubt reduce productivity and increase the overall health bill.

Though statistics are vague as to the cost of mental illness in the underdeveloped world, a representative comparison can be drawn from other nations. In the United States of America, it is estimated that about 79 billion represent the indirect costs associated with these disorders Of these, 63 billion reflects the loss o f productivity due to illness. In Canada, the economic burden of mental illness in 2003 was estimated to be about $34 billion. Thankfully, awareness on mental health is increasing, but we still live in a world where people with mental health problems face discrimination and also face challenges getting the help they require. Many people who experience mental health issues try to keep their feelings hidden because they are afraid of other people’s responses.

When we create a conducive workplace culture where people can be themselves, it is easier for people to speak out about mental health concerns without fear, and easier for them to reach out for help when they need it. The decision to disclose distress sometimes causes conflict between colleagues at work. The workplace must be an environment where people feel safe to be themselves, a notion we at FirstBank subscribe to for our customers and staff alike. This will help to improve the overall productivity of everyone.

One way to alleviate mental health issues is to have a proper financial standing including investments or savings to make life ’s journey a bit less tedious.
Visit www.firstbanknigeria.com to avail yourself of some of our products and services. Remember a ‘problem shared’ is a problem half solved, so it is advised to seek trustworthy confidants and health professionals to chat with in the first instance if you feel over stressed on any issue.