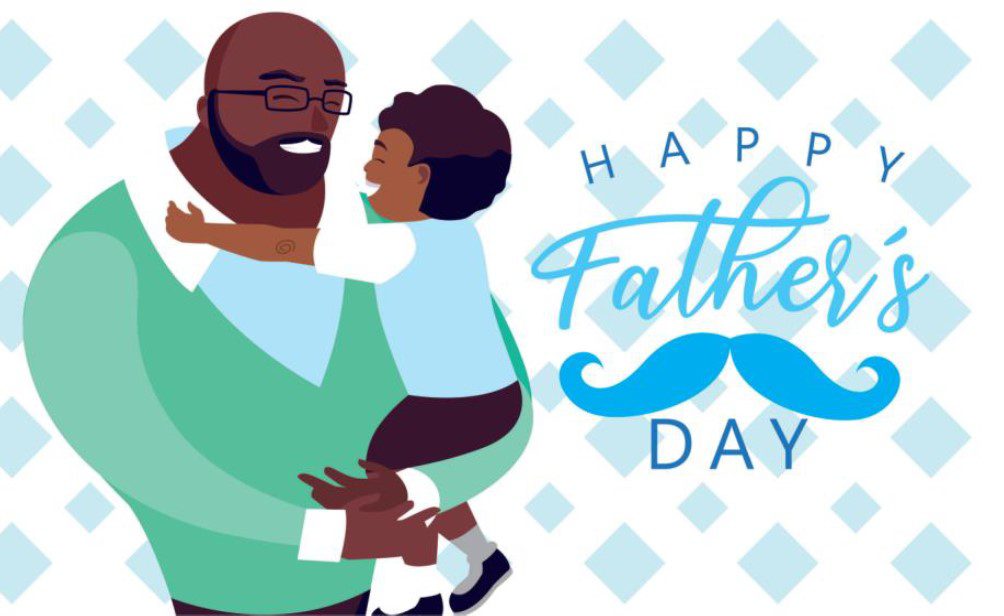 Happy Father’s Day yet again to all our readers, as we celebrate fathers, husbands, uncles, brothers & sons!

Father’s Day is generally celebrated around the world to recognise the contribution of fathers and father figures in the lives of their children. The day is set aside to honour fathers and their influence in the society.

In 2020, due to the lockdown restrictions, social media platforms were flooded with greetings and messages and 2021 may have just set the same record, as this medium increases in popularity.

The origin of the Father’s Day celebration has been traced to 1909 when it was first proposed in Spokane, Washington who was raised by a widower. While listening to a Mother’s Day sermon at the Central Methodist Church, Sonora was inspired to create a day to recognize great fathers like her dad William Smart. William was a Civil War veteran who raised Sonora and her five brothers after his wife died during childbirth.

In 1966, President Lyndon B. Johnson issued the first presidential proclamation honouring father’s, designating the third Sunday in June as Father’s Day. Six (6) years later, Father’s Day became a national holiday when President Richard Nixon signed it into law in 1974 in the USA.

To all fathers out there, we salute you. It is never too late to get DAD a gift- he deserves it! FirstBank Verve Prepaid gift card is a great option and can be personalized. Visit our website, www.firstbanknigeria.com today to learn more.