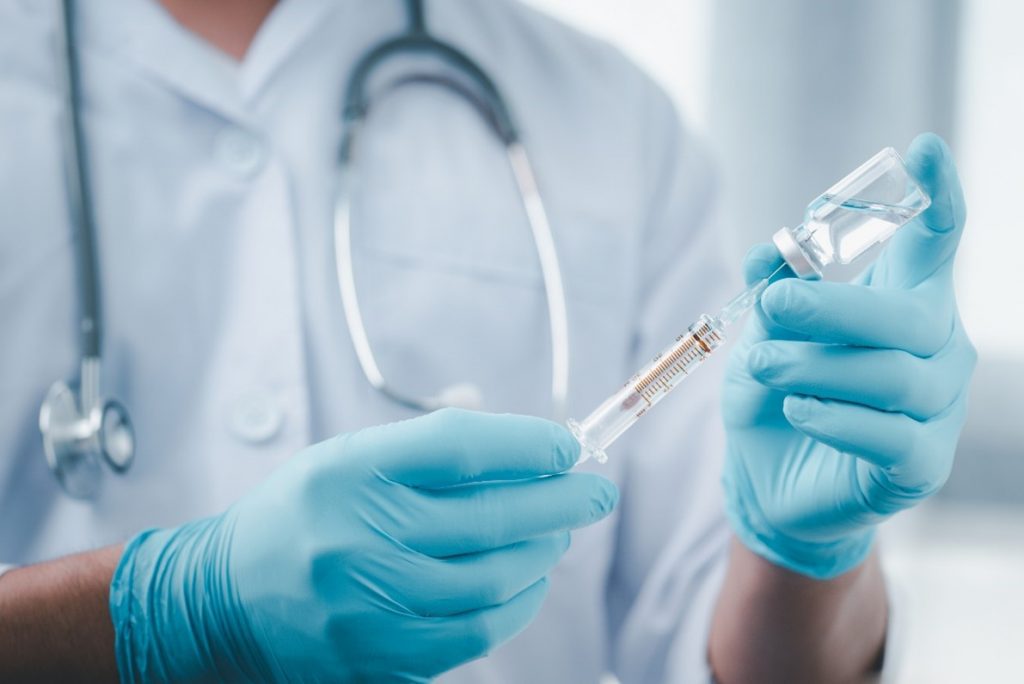 How do Vaccines trigger immunity?

Viruses survive and replicate by invading their host’s cells and hijacking the cells protein-making machinery which in turn, reads the virus’ genetic code and makes new viruses. These virus particles contain antigens and molecules that can trigger an immune response.

A similar principle underpins viral vector vaccines – only that in this case, the host cells receive codes to make antigens. The viral vector acts as a delivery system, providing a means to invade the cell and inserts the code for a different virus’ antigens (the pathogen you’re trying to vaccinate against).

Various viruses have been developed as vectors, including adenovirus (which causes common cold), measles virus and vaccinia virus.

These vectors are stripped of any disease-causing genes and sometimes, genes that can enable them to replicate, meaning they are now harmless.

There are two main types of viral vector-based vaccines.

Non-replicating vector vaccines- These are unable to make new viral particles; they only produce the vaccine antigen.

Replicating vector vaccines- These produce new viral particles in the cells they infect, which then go on to infect new cells that will also make the vaccine antigen.

Once injected into the body, these vaccine viruses begin infecting our cells and inserting their genetic material – including the antigen gene – into the cells’ nuclei. Human cells then manufacture the antigen as if it were one of their own proteins and this is presented on their surface alongside many other proteins. When the immune cells detect the foreign antigen, they mount an immune response against it.

This response includes antibody-producing B cells, as well as ‘T cells’, which seek out and destroy infected cells. ‘T’ cells do this by examining the repertoire of proteins expressed on the surfaces of cells. They have been trained to recognise the body’s own proteins as ‘self’, so if they notice a foreign protein, such as an antigen from the pathogen, they will mount an immune response against the cell carrying it.

One challenge associated with this approach is that people may previously have been exposed to the virus vector and raise an immune response against it, reducing the effectiveness of the vaccine.

Such “anti-vector immunity” also makes delivering a second dose of the vaccine challenging, assuming this is needed, unless this second dose is delivered using a different virus vector.

Now that we know a bit more about the COVID- 19 vaccines, we are able to take the necessary measures to protect ourselves as we revisit the travels plans we made pre-COVID-19. Talk to us today at FirstBank for all your payment solutions as you travel round the world.,

Visit www.firstbanknigeria.com as we are happy to be of service in all ways!