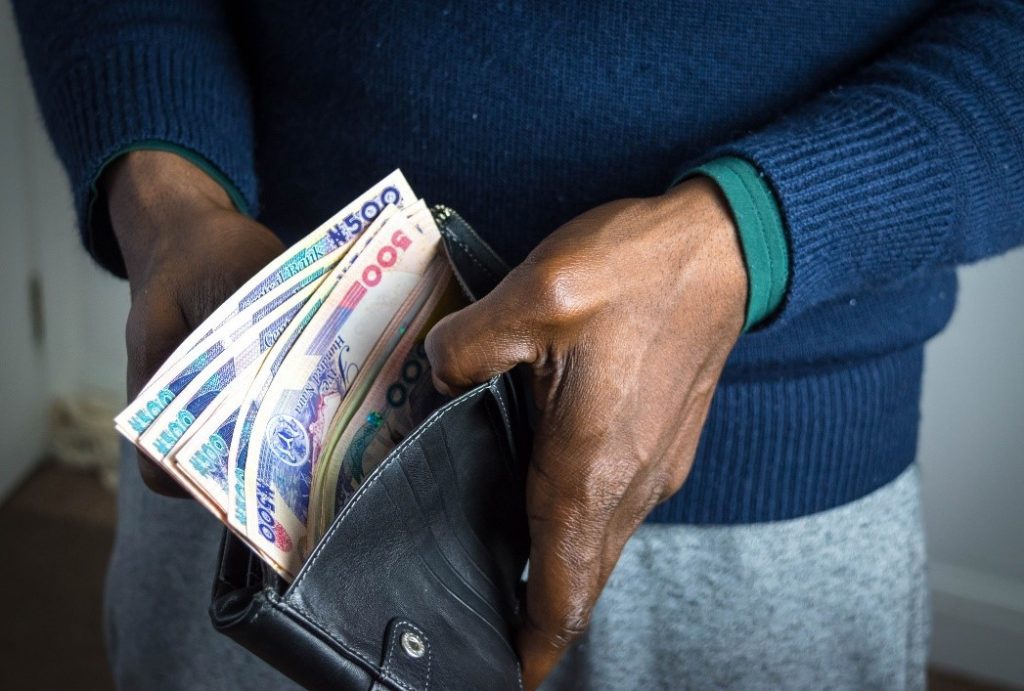 Money and Currency are often used interchangeably in the general world, however, when looked at it in the light of economic functions, they have two very different meanings and interpretations.

Money is an economic unit that functions as a generally recognized medium of exchange for transactional purposes in an economy. Money provides the service of reducing transaction costs, namely the double coincidence of wants.

Money is often defined in terms of the three functions or services that it provides: it serves as a medium of exchange, a store of value, and a unit of account. It is widely used and accepted in transactions involving the transfer of goods and services from one person to another or from one country to another. Economists differentiate among three different types of money: commodity money, fiat money, and bank money.

Bank money consists of the book credit that banks extend to their depositors. Transactions made using checks drawn on deposits held at banks involve the use of bank money.

Currency on the other hand, is the official money of a country. It consists of paper money and coins. Each country has its own form of currency, which is overseen by the Central Bank of that country. From the definition of money above, currency falls under the category of Fiat money.

The current value of a currency/note/coin is not necessarily derived from the materials used to produce the note or coin. Instead, value is derived from the willingness to agree to a displayed value and rely on it for use in future transactions. Currency is a generally recognized medium of exchange that people and global economies intend to hold and are willing to accept as payment for current or future transactions.

To try and put it simply, let’s say you have a 100Naira note in your hand. The paper in your hand is a currency, which in that physical form will be accepted anywhere in Nigeria but not everywhere in the world. The value it carries though, which in this case is 100Naira, is money value that can be used as a medium of exchange and a value that can be compared to other currencies.

Is there virtual money?

Unlike regular money, virtual currency relies on a system of trust and may not be issued by a Central Bank or other banking regulatory authorities. They derive their value based on the underlying mechanism, like mining in cases of cryptocurrencies, or backing by the underlying asset. Anyone who watches cryptocurrency prices will see the seesaw effect of psychological trading.

But with 80% of Central Banks worldwide exploring the idea of issuing digital currencies and the Central Bank of Nigeria recently announcing its intention to launch its digital currency, the day will soon come when virtual money will be the norm and not the exception.

Whatever the type of money, you can be sure that FirstBank remains committed to meeting your banking needs. Visit www.firstbanknigeria.com to find out about our services.