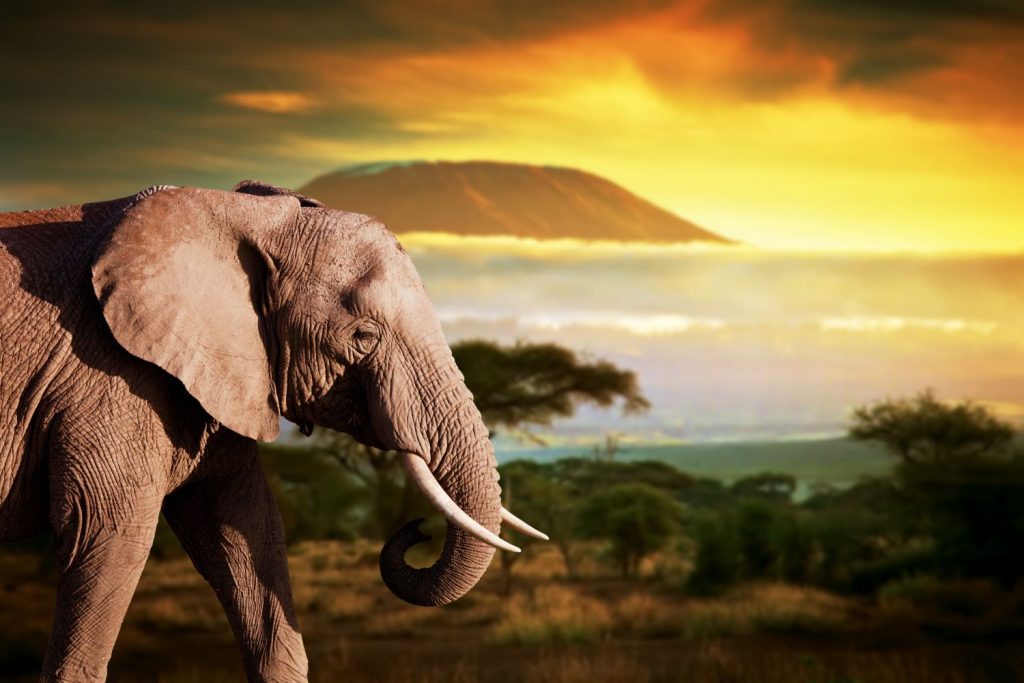 The issue of economic diversification as a panacea for driving a sustainable economy has continued dominate public discourse.

Experts have expressed the view that a shift from oil and gas to agriculture sector would bring about substantial growth in the Nigerian economy, attract foreign direct investments, create jobs and harness the potential of the country’s arable land.

They also argued that government over the years, not shown enough commitment towards developing the agricultural sector, especially from the angle of investing substantially in agricultural businesses and strengthening the progress of the value chain.

Clearly, that is why FirstBank of Nigeria Limited has increased its focus on the sector.

As part of efforts to contribute to Nigeria’s economic diversification, the bank in 2017 began organising the annual agriculture expo, with a focus to lead national discourse on the economic benefits of sustainable agriculture value-chain as an alternative source of economic development and foreign exchange through export.

Speaking at the 2018 edition of the programme with the theme, Innovating for a Sustainable Green Economy, that took place in Lagos recently, the Chief Executive Officer, First Bank of Nigeria and Subsidaries, Dr. Adesola Adeduntan, noted that the event was indicative of the bank’s commitment to increasingly collaborate with the public and private sector partners to fully restore the prime role of the agricultural sector as the mainstay of the national economy.

Adeduntan said FirstBank has a large base of existing small, medium and commercial agri-business clients across the country operating in all segments of the agricultural value chain covering primary production, storage, processing, packaging and agro export, and others.

The First Bank MD further stated that in partnership with public sector institutions, the bank had supported several State Governments on Agricultural Development Trust Fund Scheme (ADTF), which he noted is an initiative designed to provide credit facilities to small scale farmers who do not have collateral.

According to him, Under the federal government’s Commercial Agriculture Credit Scheme for long tenured credit facilities to commercial agricultural enterprises – at single digit interest rate First Bank has supported over 23 per cent of all the enterprises supported by all the banks put together.

The Anchor Borrower Programme was an innovative product developed by First Bank, as it was then known as Industrial End Users Out-grower Scheme, which is now improved for enhanced delivery.

With these experiences, FirstBank worked immensely to support the Central Bank of Nigeria (CBN) in actualising the efforts of reviving all the value chains as envisioned by the federal government of Nigeria.

Also speaking at the event, the Minister of Agriculture, Chief Audu Ogbeh, expressed the desire of the federal government to partner with the private sector especially the banks in rolling out a new agricultural policy initiative known as Agriculture Inputs and Mechanisation and Management Scheme (AIMS) aimed at marketing agro-inputs.

Ogbeh further stated that the ministry would also have their Bank Verifications Number (BVN), noting that it would be their duty to make sure that they sell seeds, agricultural inputs and fertilizers to farmers.

The minister maintained that through the new initiative, the government would be able to track what the farmers are selling, adding that if they sell wrong commodities, farmers would have the opportunity to complain and they would apprehend the individuals responsible.

We are also watching the value chain development from the farm to the factory and the processing line to the table. The assurance I want to give you is to strengthen your portfolio for investment in agriculture because better days ahead.

We will need your partnership in two areas: one is a programme called AIMS which stands for Agriculture Inputs and Mechanisation and Management Scheme (AIMS).

We will need three distributors in every Local Government Area across the country to market agro-inputs. They would be registered with us and they would be online. We will have their BVN and it is their business to make sure that they sell seed, inputs and fertilizers to farmers.

The Minister of Industry, Trade, and Investment, Dr. Okechukwu Enelamah, noted that as part of the commitment of the federal government to achieve the objectives of the Presidential Enabling Business Environment Council, the Federal Executive Council (FEC), the administration has approved a memorandum directing the Ministries, Departments and Agencies of government to follow through on executive order one in order to adopt a 72 hour rule in terms of whatever complains that come through the online portal.

He also stated that countries that have worked on the Ease of Doing and enabling business initiatives to have realised that there is a correlation between the enabling environment and economic prosperity.

He explained that his ministry has taken a cost -cutting approach, adding that the singular responsibility of the administration is to create the right enabling environment whether for trade, investment, industry and others.

According to Enelamah, we are committed to the enabling environment and we want to get it right. Recently, we had a stock taking meeting in Abuja where we invited a number of stakeholders to discuss how the country has gone in the Presidential Enabling Business Environment Council.

When it comes to trade, we trade a lot in agricultural produce. We will like to see value added locally; we will like to make it easier for those that will export.

One of the things we are working on is to avoid the rejection as our products go abroad. Partnering with the banks helps us get to the problem-solving end of our effort because people need to have something at stake.
It should not be about government having its own policy or its own speculation.

Somebody should be at the other end benefitting from the work we do, and I think that is where the buyer comes in and play that intermediation role, working with our customers on one hand and government on the other hand. I hope that this connection will grow.

The banks and the government can work together in the areas of investment. For a lot of investors, they find Nigeria attractive. The real issue is what lies beyond the fundamentals such as the bottlenecks; we have talked about the long gestation. We must work together to define what exactly are these problems and solve them systematically.