A popular crooner in this clime once sang “to be a man is not a day’s job”, it is indeed a lifelong chore! And men deserve to be celebrated. International Men’s Day will be celebrated worldwide come 19 November 2021.

This year, the six pillars of International Men’s Day are celebrated for the following reasons:

In this light, the theme for 2021 International Men’s Day is “Better relations between men and women.”

The project of International Men’s Day celebration was conceived on 8 February 1991 and subsequently inaugurated on 7 February 1992 by Thomas Oaster. Following some redundant years, the project was revived in 1999 in Trinidad and Tobago. Jerome Teelucksingh, who revived the event, chose 19 November in honour of his father’s birthday and to celebrate how on that date in 1989, Trinidad and Tobago’s football team united the countries with their endeavours to qualify for the Men World Cup tournament.

The activities lined up were aimed at promoting gender equality and removing the  negative images and  stigma associated with men in our society.

Ask the society what being a man entails, you will get a mixed bag of responses ranging from being dominant, loud, aggressive, caring (some would say), plain, and never crying- as the stereotype is “men don’t cry”.

But the International Men’s Day stands to show there is more to being a man by using the day to promote positive messages around the male gender and by extension the female gender. A renowned writer and journalist said, “being a good man is not an exam or a qualification, it changes, and it incorporates being a good friend, a good father, a good employee, a good boss, a good neighbour, and a good citizen.”

International Men’s Day is an opportunity for people of goodwill everywhere, to appreciate and celebrate the men in their lives, for the contributions they make to the society for the greater good of all.

We at FirstBank wish all men a Happy International Men’s Day. Whether you choose to celebrate yourself as a man, or celebrating the men in your life, we have a FirstBank gift card suited for you. 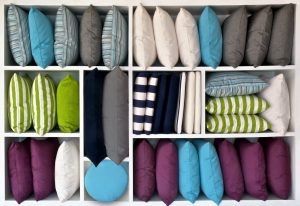 Brighten up with Throw Pillows 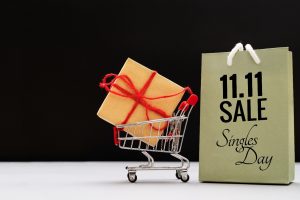 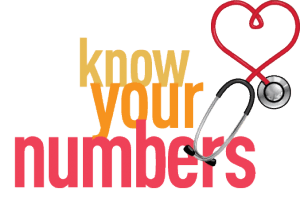 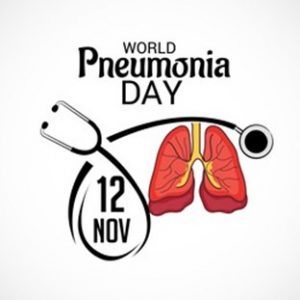