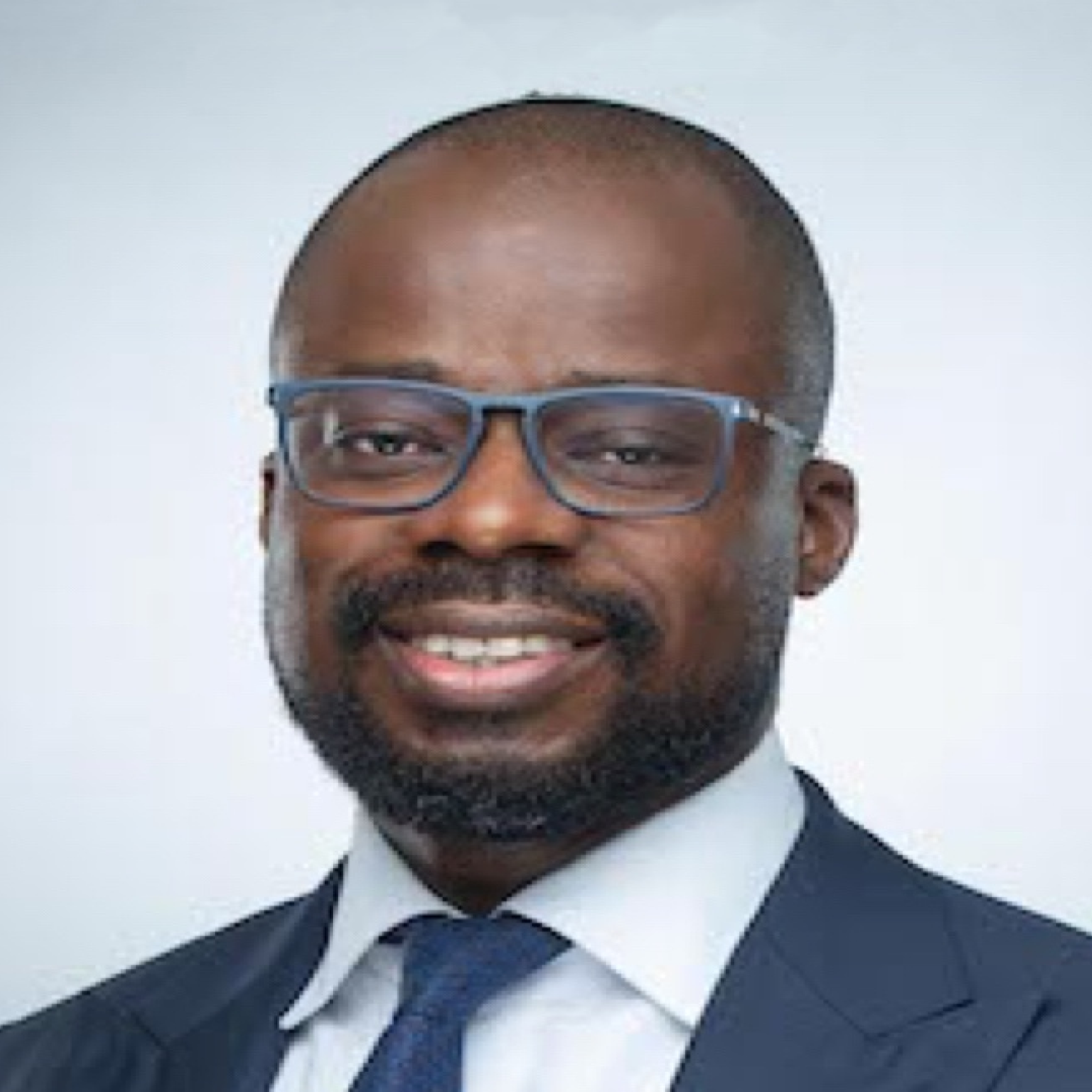 Obafemi Adedamola Otudeko was appointed to the Board of the Bank in 2011. He brings to the Board varied experience spanning consulting and various sectors of the economy.

He is the Managing Director of Honeywell Group Limited (HGL), an investment holding company operating across various sectors in the Nigerian economy. He is responsible for providing strategic direction and oversight to the Group’s portfolio companies and investments.

He joined the Honeywell Group in 2003 as Senior Manager, Projects (Oil and Gas). In his over seventeen-year career at the Group, he has led several key initiatives including chairing the IPO committee responsible for the successful capital market listing and capital raising for the Group’s flour milling investment. He also coordinated the Group’s efforts in the completion, capital raising, and opening of the five-star Radisson Blu Hotel in Lagos. In addition to his responsibilities at HGL, he is a non-executive director of First Bank of Nigeria Ltd, Honeywell Flour Mills Plc, and Anchorage Leisures Ltd. He previously served as a non-executive director of Airtel Nigeria.

Obafemi began his professional training at PricewaterhouseCoopers, where he led and managed assignments providing assurance, risk management, internal audit, and business advisory services for clients across various sectors, before specialising in financial services.

He obtained his BA (Hons) in Accountancy Studies from the University of Huddersfield, UK and is a qualified chartered accountant and a Fellow of the Institute of Chartered Accountants of Nigeria (FCA). Obafemi has attended several executive education learning programmes on corporate leadership, general management, and corporate finance. He is an alumnus of the London Business School and INSEAD Business School.

A member of the UK Energy Institute, Obafemi was the second Vice President of the Nigerian Gas Association between 2011 and 2015.

Married with two children, he is a keen horse rider and polo player, as well as an avid literature and football fan.