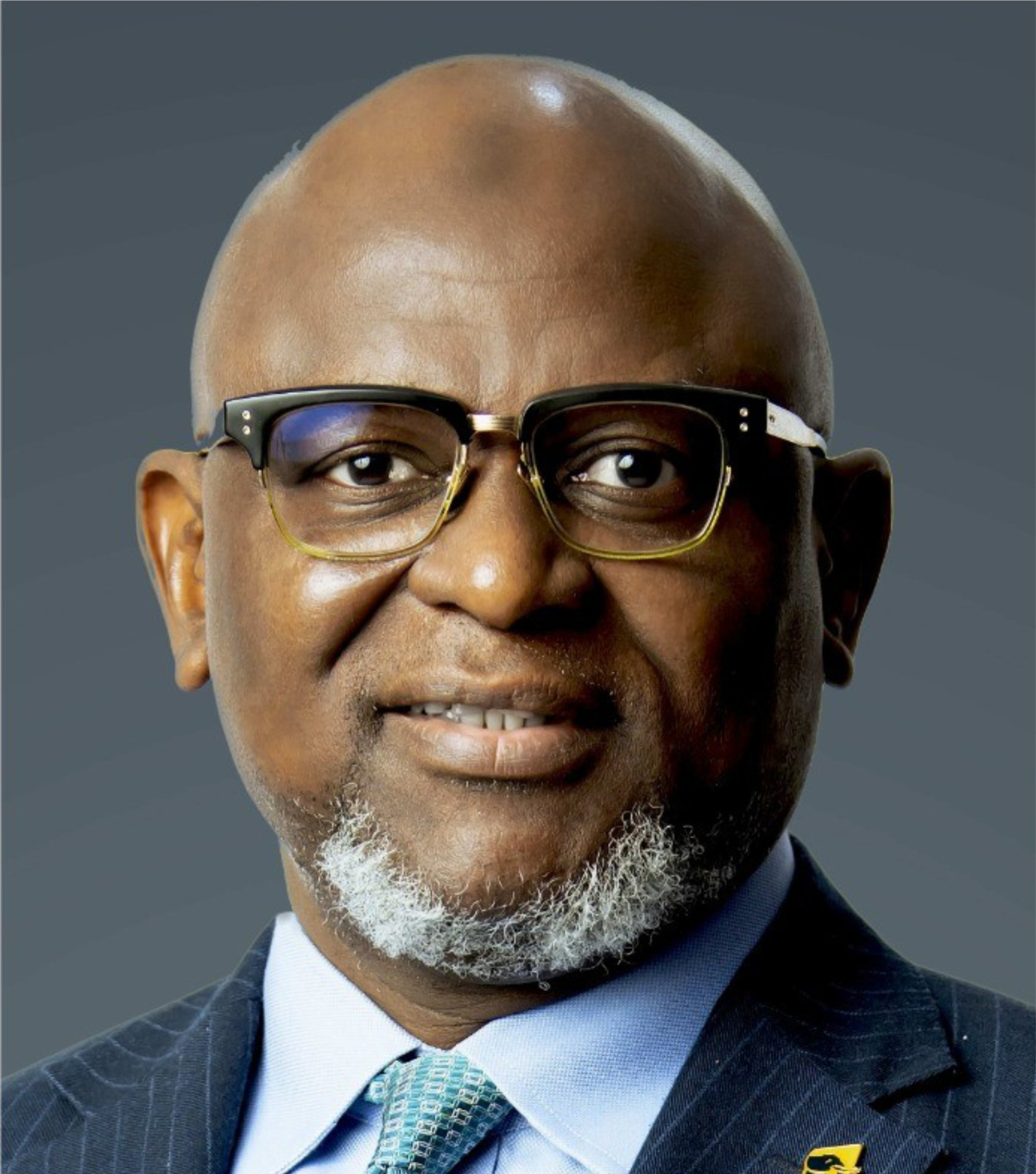 Dr. Adesola Adeduntan is an accomplished professional with distinctive international and domestic experience in commercial and investment banking, development finance, audit, and consulting; a philanthropist and leader with keen interest in providing platforms for the development of other young leaders.

He is the Chief Executive Officer of FirstBank Group, the commercial banking arm of FBN Holdings Plc, which comprises First Bank of Nigeria and subsidiaries including FBNBank UK, FBNBank DRC, FBNBank Ghana, FBNBank Senegal, FBNBank Guinea, FBNBank Gambia, FBNBank Sierra Leone and First Pension Custodian as well as Representative Offices in France and China. He is overseeing one of the most extensive transformation programmes in sub-Saharan African financial services industry, with the goal to reposition FirstBank Group to market pre-eminence. He is leading FirstBank Group on the journey to win the most significant emerging business opportunities in the financial services industry through the development and execution of a digital-led strategy that has established FirstBank as the dominant player in digital banking. FirstBank Group’s transformation programme, under the leadership of Adesola, has enabled the Bank to: grow customer accounts from about 10 million in 2015 to over 36 million (including digital wallets), become the second largest issuer of cards in Africa with over 11.8 million issued cards, onboard over 18.6 million active customers on FirstBank’s digital banking platforms, and initiate and grow the most expansive bank-led Agent Banking Network in Africa with over 167,000 agents.

Adesola is currently on the Boards of the Africa Finance Corporation (AFC), FBN Holdings Plc, FBNBank UK Ltd, Shared Agent Network Expansion Facilities Ltd (SANEF), and Nigeria Interbank Settlement System (NIBSS). He was previously an Executive Director and Chief Financial Officer of FirstBank Group. Prior to FirstBank, he was a Director and pioneer CFO/Business Manager of Africa Finance Corporation (AFC). At AFC, he led the team that designed and executed the Corporation’s “International Credit Rating Strategy”, which culminated in the Corporation being assigned an A3 international credit rating by Moody’s, making it the second highest rated lending entity in Africa. Adesola also served as a Senior Vice-President & CFO at Citibank Nigeria Limited, a Senior Manager in the Financial Services Group of KPMG Professional Services and a Manager at Arthur Andersen.

His career in banking and finance, spanning almost three decades, has earned him various recognitions and awards including an Honorary Doctor of Science by Cranfield University, United Kingdom, Forbes Best of Africa – Outstanding Leader in Africa, Distinguished Alumnus Award by both the Cranfield University’s School of Management and the University of Ibadan, African Banking Personality of the Year, African Banker of the Year Award and induction into the African Leadership Magazine (ALM) Hall of Fame, Honorary Citizenship of the State of Georgia and Congressional Commendation Award from the Georgia Senate – USA, A House Resolution for contributing to the social, economic and environmental development of Africa by House of Representatives, South Carolina, USA, Bank CEO of the Year by the AES Excellence Club, Banking Icon of the Decade Award by The Sun, and African Banking Leadership Legacy Award by the African Leadership Organization, amongst several others.

A philanthropist per excellence, Adesola is a member of the Bretton Woods Committee – the nonpartisan network of prominent global citizens that works to demonstrate the value of international economic cooperation and foster strong, effective Bretton Woods institutions as forces for global well-being. He is also a member of Sigma Educational Foundation – focused on enhancing the quality of tertiary education system in Nigeria, a member of the Steering Committee of the Private Sector Coalition Against COVID-19 (CACOVID) in Nigeria, a member of the Governing Council of CIBN, the Chairman of CIBN’s Committee on Establishment of The Banking Museum, the Vice Chairman of CIBN’s Body of Banks’ Chief Executive Officers, a member of the Board of Lagos State Security Trust Fund and holds the traditional title of Apesinola of Ibadanland.